Right before the new year, my Instagram and Facebook blew up with images of young girls peering longingly into American Girl Store windows at this. 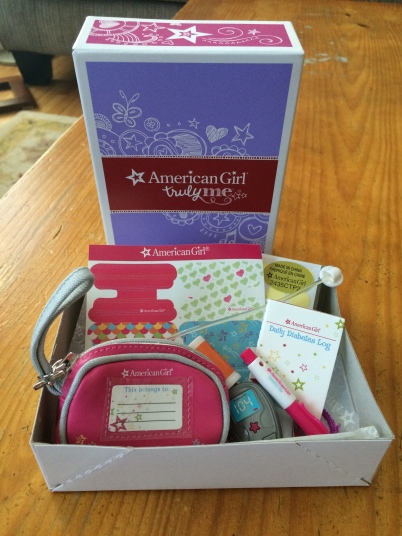 Initially, this was a feel-good story. The American Girl company responded to a petition created by Anja Busse (11 when she started the campaign two years ago) for a “Diabetic American Girl.” There’s a Facebook page to support the idea and the petition garnered over 4,000 signatures. And at the start of 2016, American Girl responded by releasing its diabetes care kit.

How could this story go wrong? A young girl became an advocate and a company responded with an ethical decision that could help potentially thousands of children feel a little bit better about living with a chronic disease. But then the ignorant trolls. 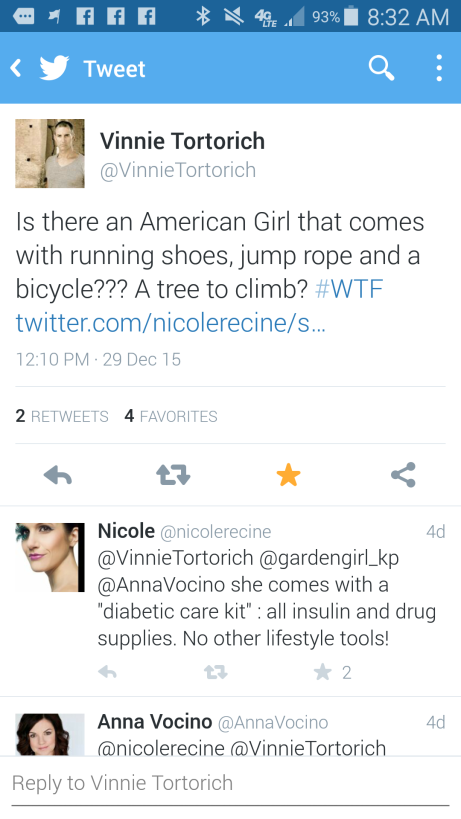 This is another example of someone in the fitness community not understanding that type 1 and type 2 are different diseases. To Vinnie Tortorich’s credit, he’s now educating himself on the fact that type 1 is an autoimmune disease and is unrelated to lifestyle and diet, unlike the CEO of CrossFit.

Kids who live with type 1 diabetes encounter many hardships, and aggressive ignorance by educated adults is harmful. Unfortunately, the only way to correct a lack of knowledge is to speak up during a diabetes dust-up.

The American Girl diabetes care kit is a victory. If a major corporation like Mattel (which American Girl is a subsidiary of), can get diabetes type 1 and 2 right, then so should CrossFit, the CDC, and anyone who shares a public opinion that expresses shame and blame over understanding. 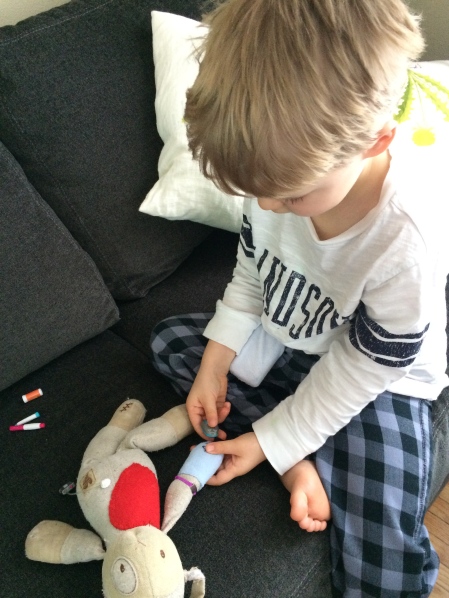